Watch your language: 2020 words in review 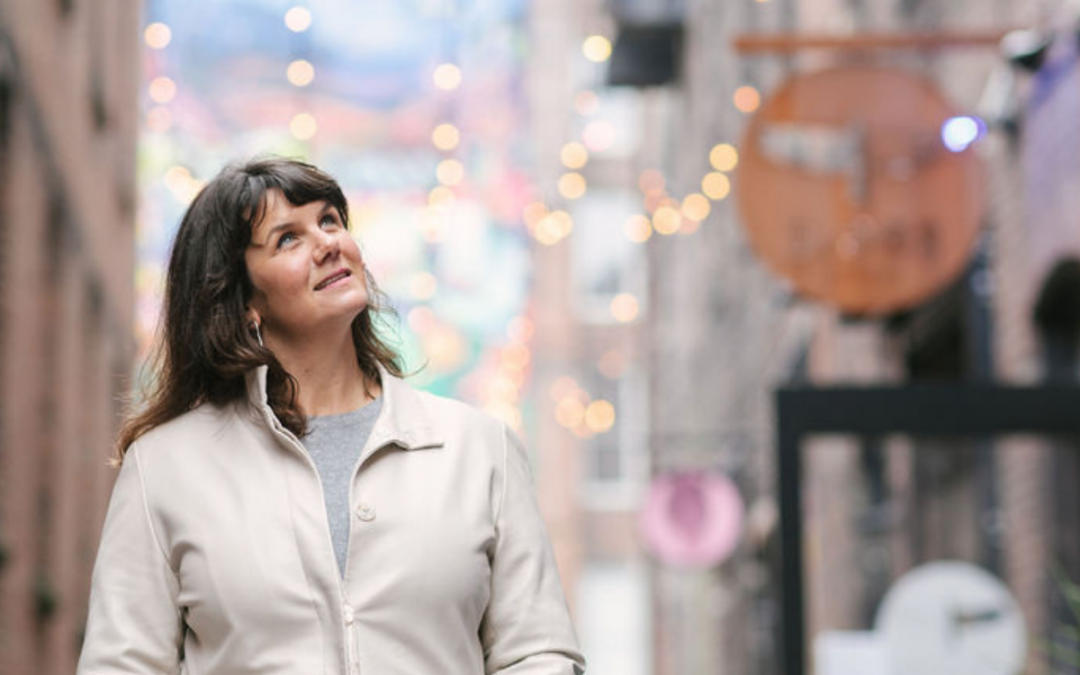 So, the year-that-shall-not-be-named has finally ended and what did we learn from it?

It’s going to take more than a couple of weeks to parse the impact the last 10 months have had on the world. But even in the early days of our next spin around the sun, some lessons and changes are evident.

Along with developing new hygiene habits, stellar work-from-home wardrobes and impressive sourdough bread-baking skills, it’s been a singularly fascinating year when it comes to words and language.

There are additions to our vocabulary. If you’re like me, you might be scrolling AirBnB and planning your fantasy “vaxication”? Also known as the first trip you’ll take once you’ve gotten your shots.

Then, there are those existing words that rocketed to, ahem, never-before-seen use, such as “lockdown,” which was the Collins English Dictionary word of the year.

Over at the Oxford English Dictionary, this year was so notable they changed up their routine entirely. “The English language, like all of us, has had to adapt rapidly and repeatedly this year,” their site states, calling 2020 “a year which cannot be neatly accommodated in one single word.”

“The English language, like all of us, has had to adapt rapidly and repeatedly this year.”

So instead of their usual practice of identifying one word of increasing use that somehow captures the spirit and concerns of the year (like “selfie” in 2013), they released an entire report, OED’s Words of an Unprecedented Year (download it here.)

I haven’t cracked the report yet, but I’m guessing that it lists: quarantine, lockdown, PPE, and social distancing—which are all part of our daily vocabulary now.

It’s hard to imagine that this time last year, we were blithely jostling strangers in public places, unmasked, releasing our aerosol and droplets all over town. So put on your mask and add ‘droplets’ and ‘aerosols’ to the list of things we say all the time.

Along with expanding our vocabs, there were other more seismic language-related changes in 2020 that will influence how we communicate and write for generations.

For many of us, the sheer volume of written words we are producing has grown.

In the great migration online, much of what we previously expressed verbally or face-to-face is now digital. That goes from correspondence with colleagues and clients to content creation and online promotions.

And there were other standout trends from the last year that you can bring into your writing in 2021.

“We are all in this new normal together as we pivot during these uncertain times.“

That may be the fattest cliche sandwich I’ve ever assembled. But unlike most sandwiches that bring me nothing but glutenous joy, that one makes me ill.

Cliches have always been terrible for your writing (check out my post on why and a list of my top 10 offenders), but previously it was only us word nerds that were thumping our thesauruses about it. COVID-19 did all of us a favour by creating such a cluster of annoying cliches that now everyone gets why they are so pesky. So, one good side effect.

Remember, back in March, when your inbox was flooded with emails from companies you hadn’t heard from in ages? Suddenly, every business, from insurance companies to cosmetics brands, was “here for you.”

It begged the question: where’ve you been?

“Show, don’t tell” is the first rule of good writing, and many companies were rightly criticized for their empty claims of support. They would have been better advised to show how they’re here for us by providing new online services, supporting front-line workers, or devising original ways to meet our new priorities.

Writing isn’t just what you say but how you say it—that’s tone. And tone went on a roller-coaster ride last year.

In a recent roundup of communication trends from 2020, Grammarly noted significant shifts over the year, including a decline in confidence. By the fall, its users’ writing sounded 43% less confident than it had in January.

The report also noticed an inversion of optimistic and informative tones in March where the former dipped and the latter went through the roof. In the early days, people needed information much more than branded copy or witty content. (Although hallelujah for the early onslaught of brilliant memes.) “Just the facts, ma’am” was appropriate as life changed–and quick.

So whether that was letting customers know of your store hours, or how you were shifting your business online, or your protocols to keep the public safe, being informative was spot-on.

As pandemic living wore on, we saw a shift towards a more casual culture. From work-life to wardrobes, our writing followed suit. The Grammarly study saw the move towards a more conversational tone by September, with formal writing decreasing 91% in comparison to January.

Last year showed us more ugliness in the world than in any year of recent memory. In a time when we have instant access to what’s happening across the world sitting in our pocket, there were many events that changed the way we spoke online.

There were spikes in formality during the year, in late May and early June during the height of the Black Lives Matter protests and another in late August and early September.

These trends show us how intimately our word choice, subject matter and tone mirror what’s happening in the headlines and our broader social and cultural context.

So, as we enter our second calendar year with COVID-19, tap into these trends to keep your writing robust, appropriate and timely. 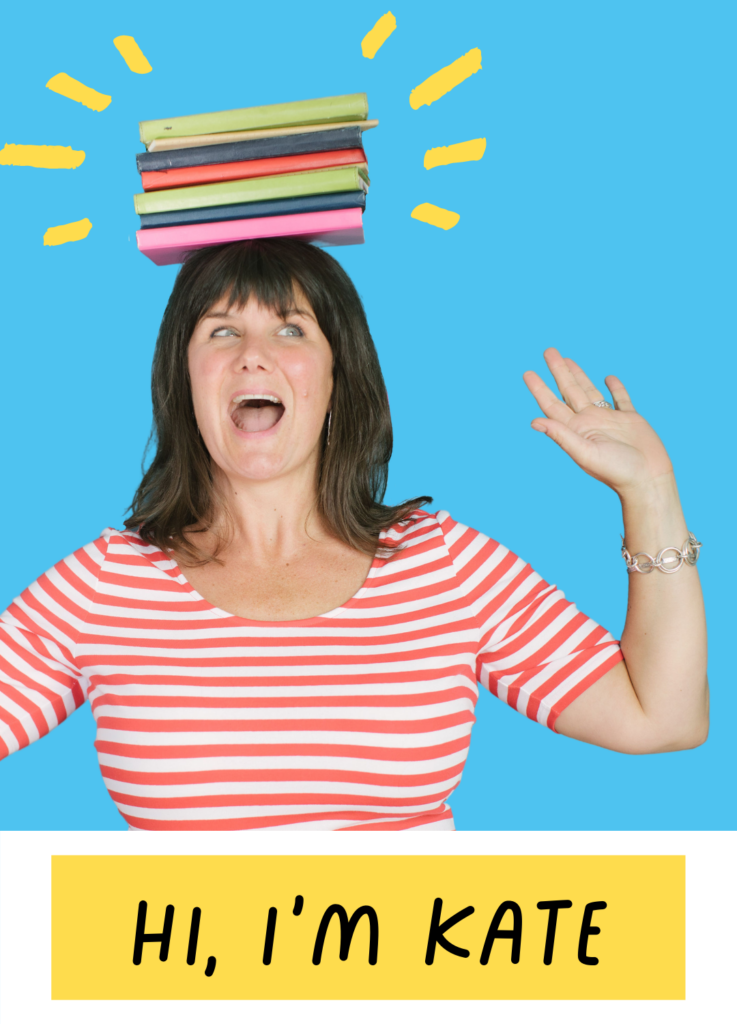 I’ve been a writer for nearly 20 years. From national award-winning journalism to scripts for film and TV, to brand-building copy for business, it all comes down to the same thing: A great story, well told. These writer’s field notes are here to help you along your own writing journey.